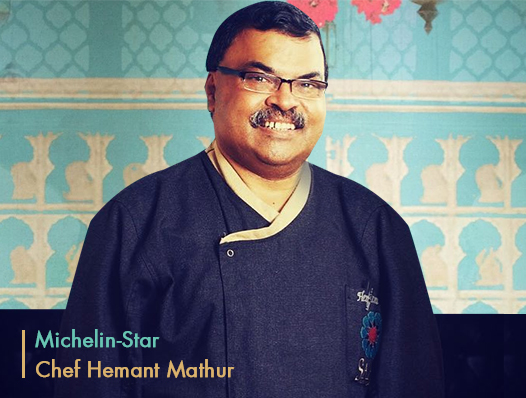 Michelin-star Chef Hemant Mathur is one of the nation’s top Tandoor masters. Referred to as the “Yo-Yo Ma of tandoor cooking,” he is a virtuoso whose instrument is the traditional Indian clay oven. The first Indian chef in the U.S. to be awarded a Michelin star, he obtained this prestigious award at two New York City restaurants: Devi and Tulsi. Most recently, in 2015, he became both the Executive Chef and co-owner of six Indian eateries in New York City. He oversaw the kitchen and menus, creating signature dishes and specials inspired by each venue’s regional focus.

Saar is the newest and most modern of Chef Mathur’s undertakings. We look forward to sharing a taste of modern India with you, in the heart of Times Square. 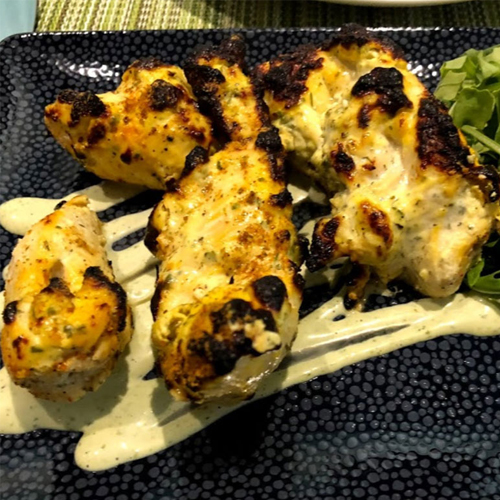 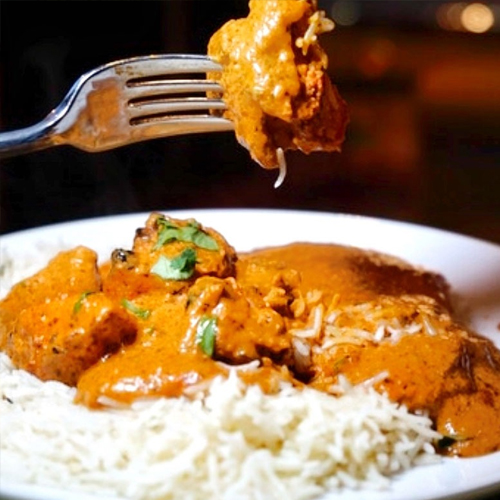 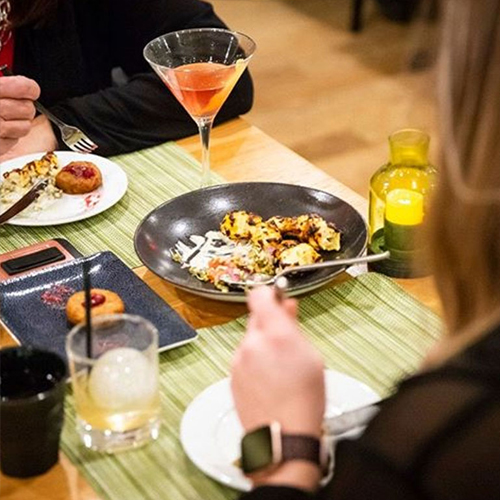 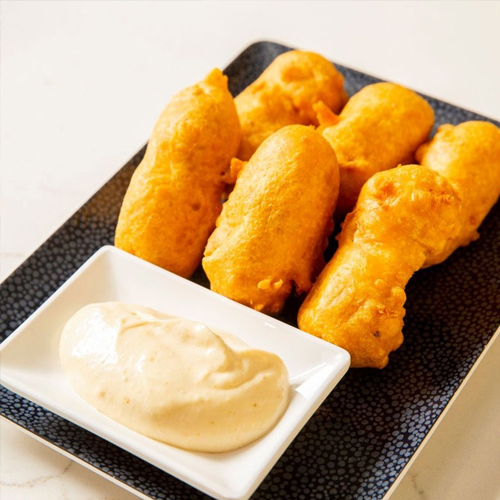 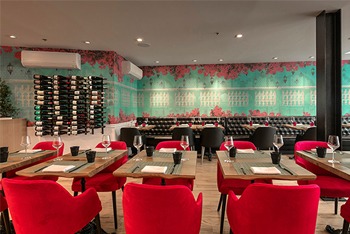 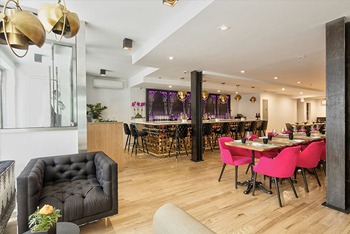 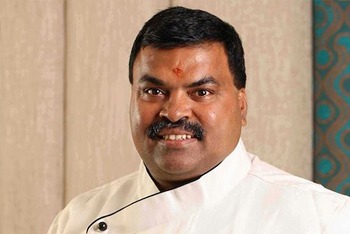 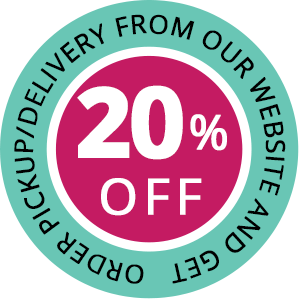